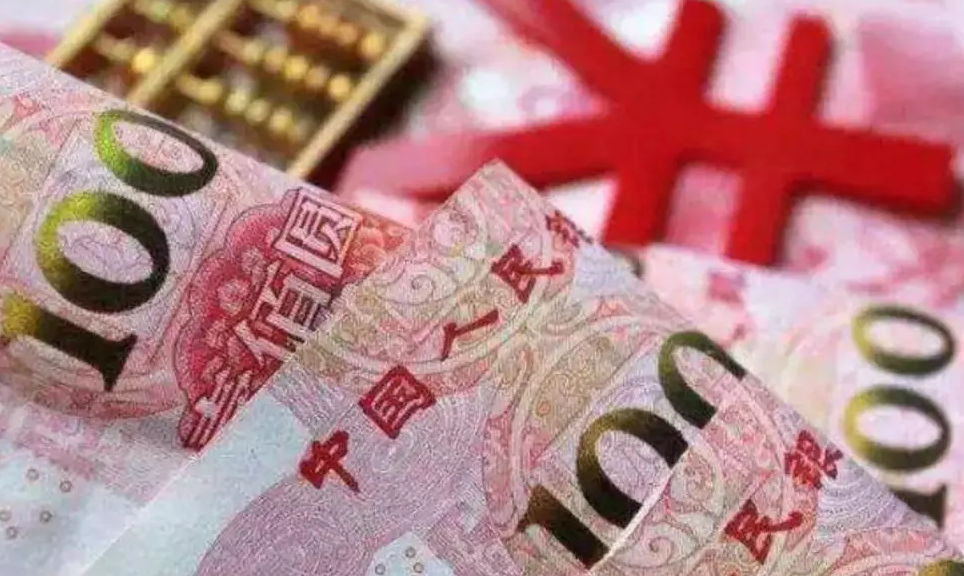 Recently, the RMB exchange rate against the U.S. dollar has fallen rapidly as the Fed is expected to raise interest rates. The offshore RMB has achieved four consecutive declines, falling below the integer mark of 6.45, 6.46, 6.47, 6.48 and 6.49 in a row, and broke through the 6.5 mark on Friday.

From the perspective of the reasons for the devaluation of the RMB, it mainly includes four aspects. First, the US dollar index hit the highest value of 101.07 in the past two years, which caused great downward pressure on the RMB exchange rate; Institutions have been bearish on currencies in the Asia-Pacific region, exacerbating the decline of the renminbi;

At the same time, CITIC Securities pointed out that supply chain disturbances combined with the upward trend of the US dollar index may put pressure on the short-term RMB. Therefore, the People’s Bank of China decided to cut the deposit reserve ratio of financial institutions by 0.25 percentage points on April 25, 2022.

Some analysts pointed out that the narrowing or even inversion of the interest rate spread caused by the divergence of economic fundamentals and monetary policies between China and the United States is difficult to quickly reverse. However, the market does not need to worry too much about the medium and long-term trend, and two-way fluctuations will remain the norm for the RMB exchange rate.